Music for the Coronation of Her Majesty Queen Elizabeth II 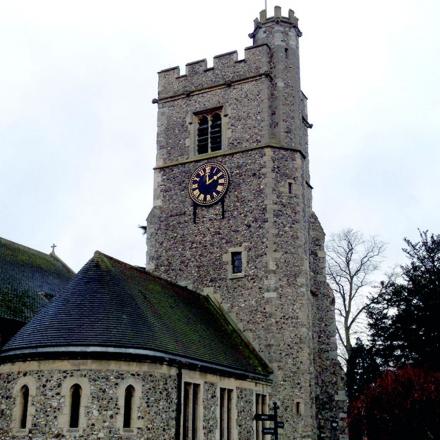 London Concert Choir presents a selection of music to mark the 60th anniversary of the Queen’s Coronation. Music from the service in Westminster Abbey on 2nd June 1953 will include glorious anthems by Byrd, Gibbons, Parry, Stanford, Vaughan Williams and, of course, Handel’s Coronation Anthem Zadok the Priest. The choir will also sing the lively and tuneful Choral Dances from Benjamin Britten’s opera Gloriana, which he composed in celebration of the Coronation.

London Concert Choir has been a significant part of the London music scene since 1960. It regularly appears at all the major London concert venues and is notable for its unusually broad repertoire and for the conviction and expressiveness of its performances under Music Director Mark Forkgen.

This concert is being given in aid of Age UK Bromley & Greenwich – the only specialist agency in the London Boroughs of Bromley and Greenwich working across the boroughs with and for older people. It provides a single point of entry to joined-up, quality preventative services, activities and support that promote independence and choice for older people. The proceeds of this concert will go towards the charity’s Dementia Support Services.

Age UK Bromley & Greenwich also campaigns on issues that impact on the lives of older people, involves them in its activities and influences policy by expressing older people’s views and concerns to local decision makers. 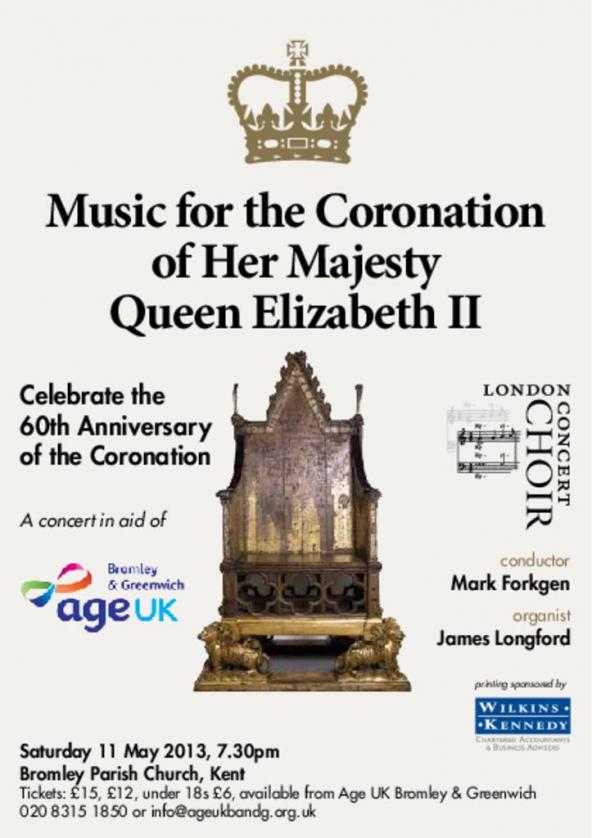 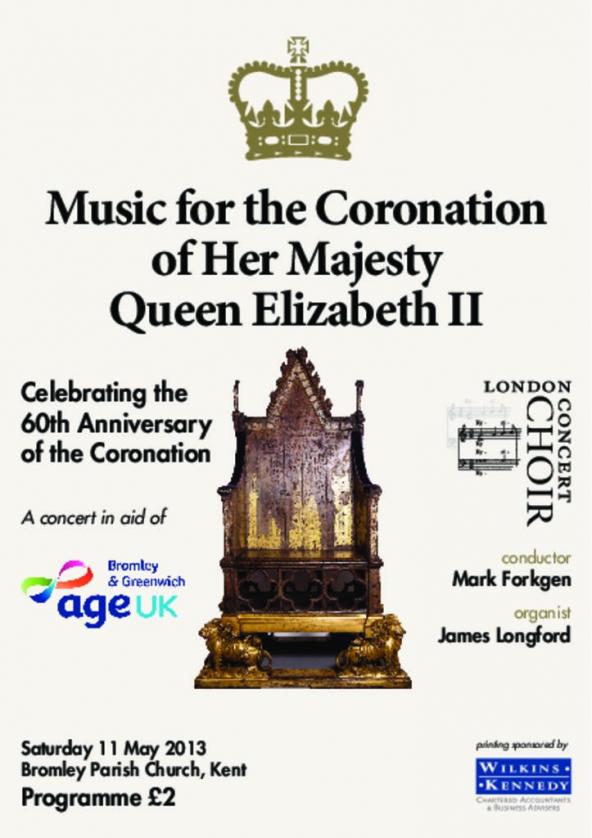