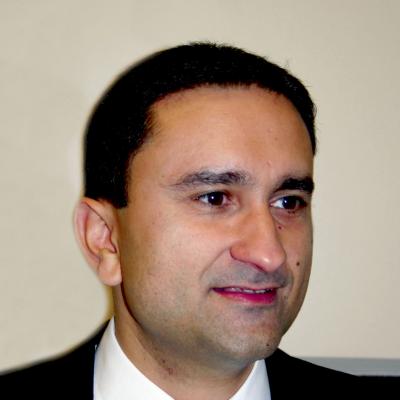 Mark Forkgen has directed London Concert Choir since 1996. He is also Music Director of Canticum chamber choir and Principal Conductor and Artistic Advisor of Kokoro, the Bournemouth Symphony Orchestra’s contemporary music ensemble, and Director of Music at Tonbridge School.

In his role as guest conductor Mark has conducted a number of leading British orchestras, including the Royal Philharmonic Orchestra, Orchestra of the Age of Enlightenment, Bournemouth Symphony Orchestra, City of London Sinfonia, English Chamber Orchestra, English Northern Philharmonia and Manchester Camerata. He has been Conductor and Artistic Advisor for highly acclaimed festivals including Sir Peter Maxwell Davies’ seventieth birthday; Stravinsky, the Composers of the South-West and more recently “A Festival of Britten”.

Mark has conducted in Germany, France, Spain, Belgium, Holland and the Czech Republic. He has also given performances of Stravinsky’s The Rite of Spring in Denmark, as well as Handel’s Messiah and Israel in Egypt in Siena and at the Viterbo Early Music Festival in Italy.

Mark’s recordings with Canticum and Kokoro have been highly recommended by BBC Radio as well as in the musical and national press.