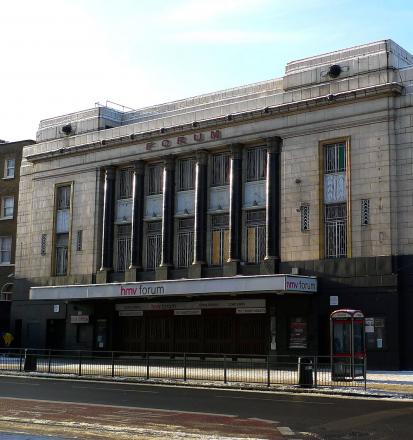 ‘A promise kept and a prophecy fulfilled’

London Concert Choir presents the first London performance of an exciting theatrical event by award-winning composer Stephen McNeff and librettist Richard Williams. This spectacular work was commissioned by the Bournemouth Symphony Orchestra as their trailblazing event for the London 2012 Olympic and Paralympic Games.

The county of Dorset is famed for its rich seams of history and folklore. But
no-one expected the construction of the Weymouth relief road in preparation for the Olympic 2012 sailing events to be delayed by the unearthing of a mass grave of fifty-one decapitated Viking skeletons. This was the unlikely but inspired starting point for The Chalk Legend.

In collaboration with the Bournemouth Symphony Orchestra’s contemporary music ensemble Kokoro and amateur musicians across some sixty Dorset villages, McNeff and Williams have developed a magical tale of ancient and contemporary discovery, greed, romance, comedy and mysticism, springing from the moment when a band of Viking warriors lands on the Dorset coast and encounters an encampment of Anglo-Saxons, with fateful results. 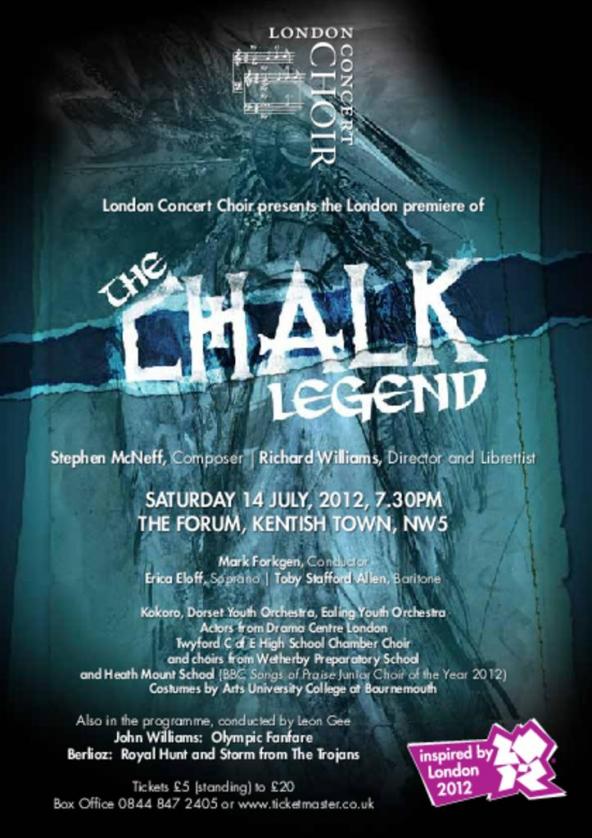 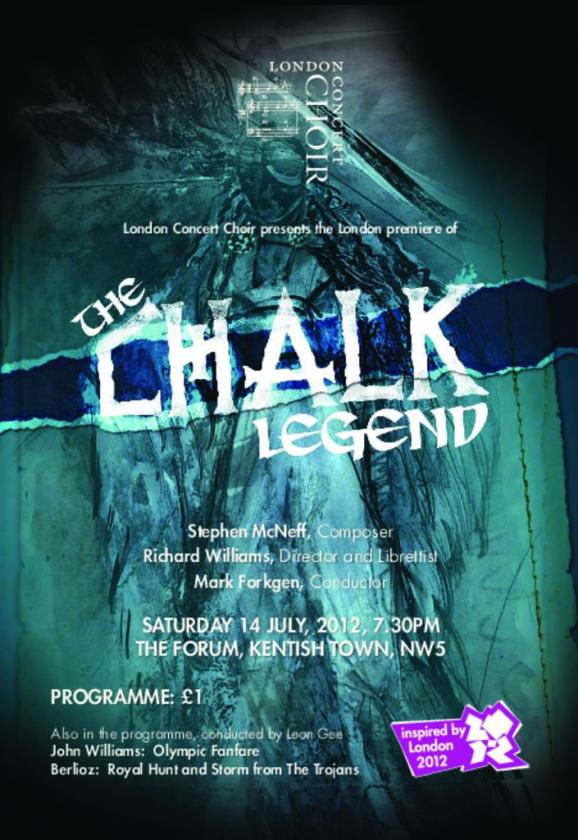