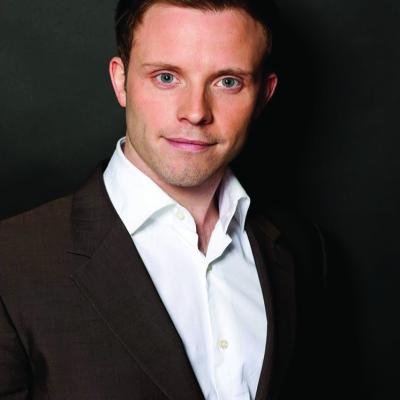 Nathan Vale studied with Ryland Davies at the Royal College of Music and Benjamin Britten International Opera School. He was awarded an Independent Opera Vocal Scholarship to the National Opera Studio, and is a former winner of the London Handel Singing Competition where he was also awarded the Audience Prize. He continues his studies with David Pollard.

A former winner of the 2005 AESS English Song Competition, Nathan is a committed recitalist. He has appeared at the Wigmore Hall, the Three Choirs Festival, the Temple Recital Series with Julius Drake, the Hong Kong Festival, the Housman, Gurney, Warlock and Ireland Societies with Graham Johnson, and the Crush Room, Royal Opera House, with Audrey Hyland. He has also recorded ‘Love’s Voice’ (Songs by Finzi, Gurney, Ireland and Venables) for SOMM Records and Van Dieren’s Chinese Symphony with the BBC NOW and a series of Quilter songs, both for Nimbus records. 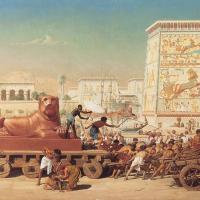