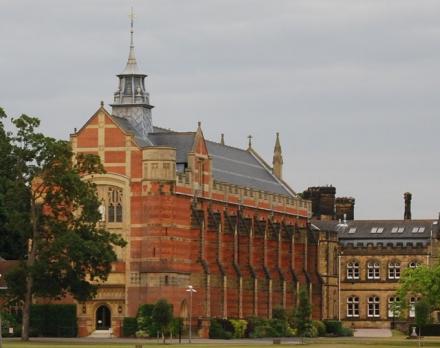 Handel: Zadok the Priest
Ernest Bullock (arr.): Come Holy Ghost
Anon: Rejoice in the Lord Alway
Gibbons: O Clap Your Hands
Byrd: I will not leave you comfortless
Vaughan Williams: All People that on Earth do Dwell
Vaughan Williams: O taste and see
Stanford: Gloria in Excelsis
Samuel Wesley: Thou wilt keep him
Parry: I was glad

To celebrate the Queen’s Diamond Jubilee, London Concert Choir presents a selection of the music performed during her Coronation service in Westminster Abbey on 2nd June 1953, including Handel’s anthem Zadok the Priest, I was glad by Parry and Stanford’s Gloria.

London Concert Choir achieved its first 50 years in 2010. Now with around 150 members of a wide range of ages, the choir is notable for the conviction and expressiveness of its performances in an unusually broad musical repertoire. It regularly appears at all the major London concert venues with orchestras such as the Royal Philharmonic Orchestra, the English Chamber Orchestra and Southbank Sinfonia. 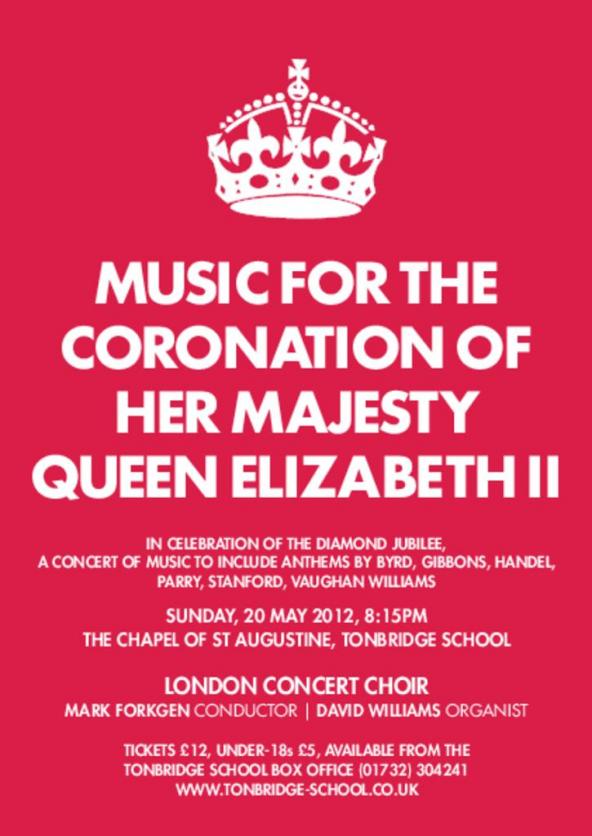