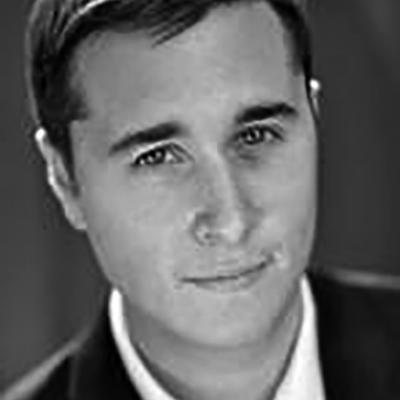 Bradley graduated from St John’s College, Cambridge, and obtained his Masters with Distinction at the Royal Academy of Music where he then continued his studies with Ryland Davies and Audrey Hyland on their prestigious opera course for two further years. While at the Academy he was a
prize-winning finalist in the Joan Chissel Prize for Schumann Lieder, winner of the Blythe-Buesst Aria Prize, winner of the Tom Hammond Opera Prize, and he was awarded a dipRAM
for his Final Recital.

Operatic performances include Don Basilio in Mozart’s The Marriage of Figaro, The Scholar in Holst’s The Wandering Scholar, Buff in a new production of Mozart’s The Impresario at the Edinburgh Festival, and Bastien in Mozart’s Bastien und Bastienne. Bradley understudied the principal role of Tamino for the production of Mozart’s Die Zauberflöte at Longborough Festival Opera, after which he performed the full role for the Young Artists’ Tour.  For the 2013 season, Bradley was also a member of the Glyndebourne Festival Opera Chorus for the performances of Rameau’s Hippolyte et Aricie. In the 2014 season Bradley played Peter Quint in Britten’s The Turn of the Screw as a Young Artist for Opera Holland Park, and for the 2015 season he studied the role of Ferrando in Mozart’s Così fan tutte at Garsington Opera. With Royal Academy Opera he has played Tom Rakewell in Stravinsky’s The Rake’s Progress, the Male Chorus in Britten’s The Rape of Lucretia, le Prince Charmant in Massenet’s Cendrillon, and le petit vieillard (Arithmétique) in Ravel’s L’enfant et les sortileges at the Barbican with the BBC Symphony Orchestra, also broadcast on BBC Radio 3.

Following his recent success at the International Singing Competition for Baroque Opera Pietro Antonio Cesti, Bradley will be performing the role of Lelio in Cesti’s Le nozze in sogno as part of the Innsbruck Festival of Early Music which will include performances at the Salzburg Festival next year. 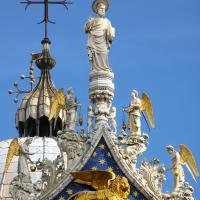