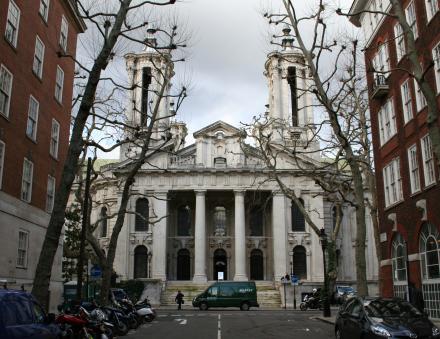 It’s the most wonderful time of the year! Embrace the festive season with Mark Forkgen, London Concert Choir, and Southbank Sinfonia.

This seasonal celebration features music by three English composers from the early twentieth century who were inspired by a shared love of folksong and the countryside.

Finzi’s Dies natalis (Birthday) is a setting of texts by the seventeenth-century mystic Thomas Traherne, describing a newborn child’s innocent vision of a world of beauty and splendour. The spirit of the words is conveyed in long melodic lines and richly textured instrumental writing.

In terra pax is a radiant, optimistic work in which St Luke’s description of the angels appearing to the shepherds is framed by verses from Robert Bridges’ poem about a wanderer who hears Christmas bells in the distance. The sound of bells permeates the music, building to a climax as the angels sing ‘Glory to God in the Highest.’

Holst composed his engaging St Paul’s Suite for the talented string orchestra of St Paul’s Girls’ School, Hammersmith, where he taught and composed for nearly 30 years. His Christmas Day and Vaughan Williams’ Fantasia on Christmas Carols each take well-known traditional carols and interweave them into a joyful choral tapestry.

Making its first appearance at the St John’s Christmas Festival, London Concert Choir is notable for its varied repertoire and the commitment and musicality of its performances under Mark Forkgen, who has just
celebrated 25 years as its Music Director. Southbank Sinfonia, based at St John’s, is a leading orchestral academy for young graduate professional musicians from across the world. 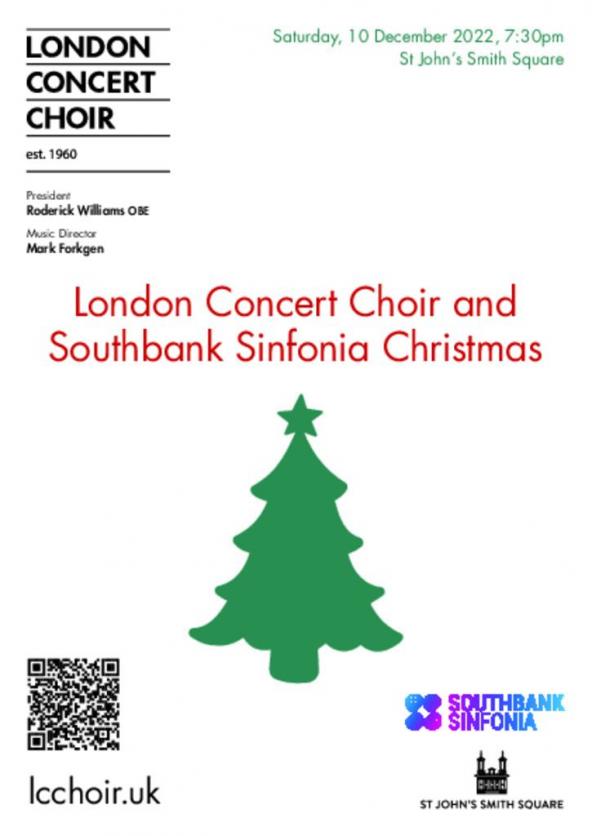