Purcell’s colourful ‘semi-opera’ of 1691, depicting the conflict between King Arthur’s Britons and the heathen Saxon invaders, was composed to a libretto by the poet John Dryden. In this performance of the music from the opera, soloists and chorus will take on the roles of good and evil magicians, mythical and supernatural beings, as well as soldiers, amorous shepherds, drunken peasants and the inhabitants of a frozen land. Purcell’s glorious music eloquently conveys the full range of emotions and the work ends in celebration of a united country and the triumph of love, honour and peace. 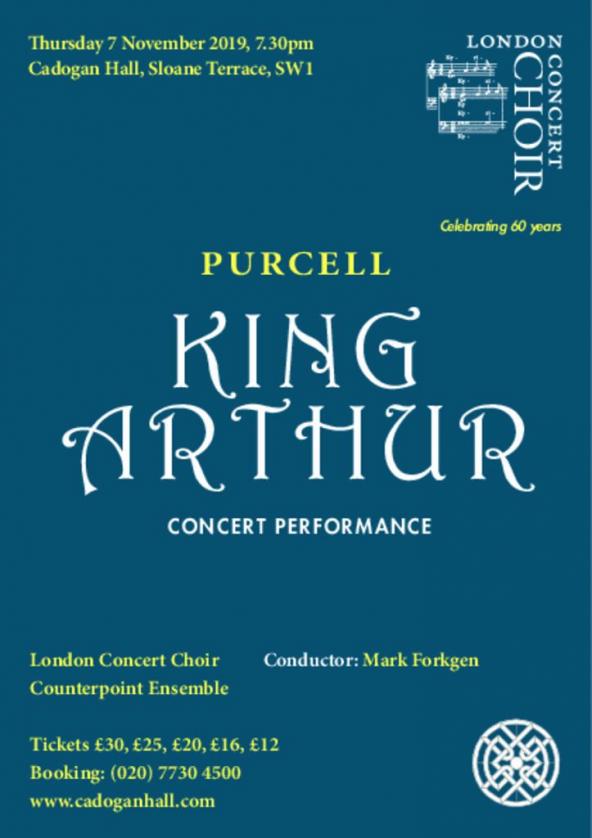 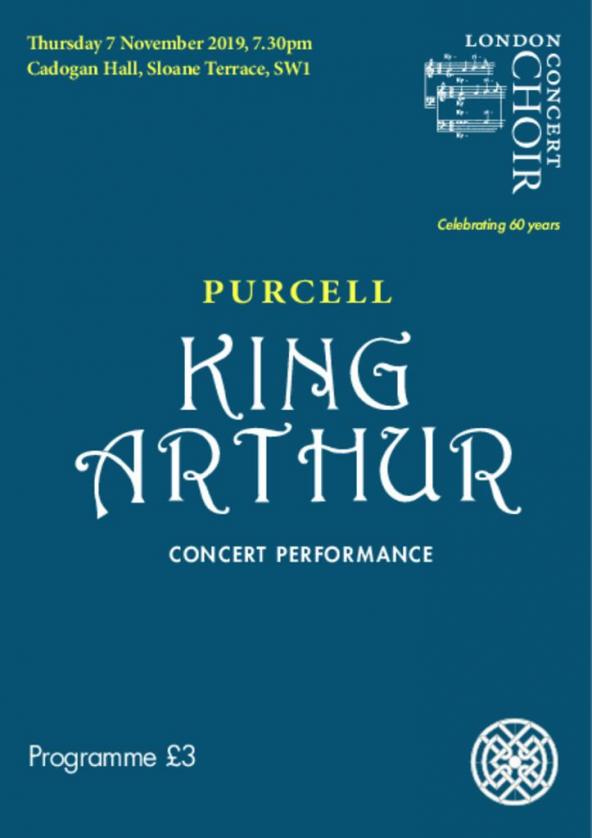