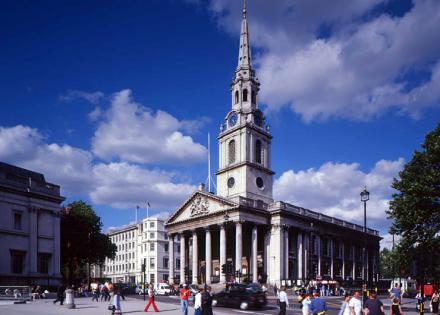 London Concert Choir presents two concerts of music for the eve of Advent. In the afternoon there will be an hour-long concert of Advent carols sung by the choir, with opportunities for the audience to join in singing the traditional Advent hymns.

Tenor Benjamin Clark will join the choir in the evening for a concert meditating on the significance of Advent and rejoicing in the coming of the Saviour. Music by English composers from medieval times to the present day recounts the Advent story, from the Fall of Adam and the prophecies of a Messiah, to the appearance of John the Baptist, Mary’s journey to Bethlehem and the joyful Christmas proclamation that ‘God is with Us’.

Originally founded in 1960, London Concert Choir is one of London’s leading amateur choirs. With Mark Forkgen, who this season celebrates 20 years as its Music Director, London Concert Choir regularly appears at all the major London concert venues and is notable for the conviction and expressiveness of its performances in an unusually broad repertoire. 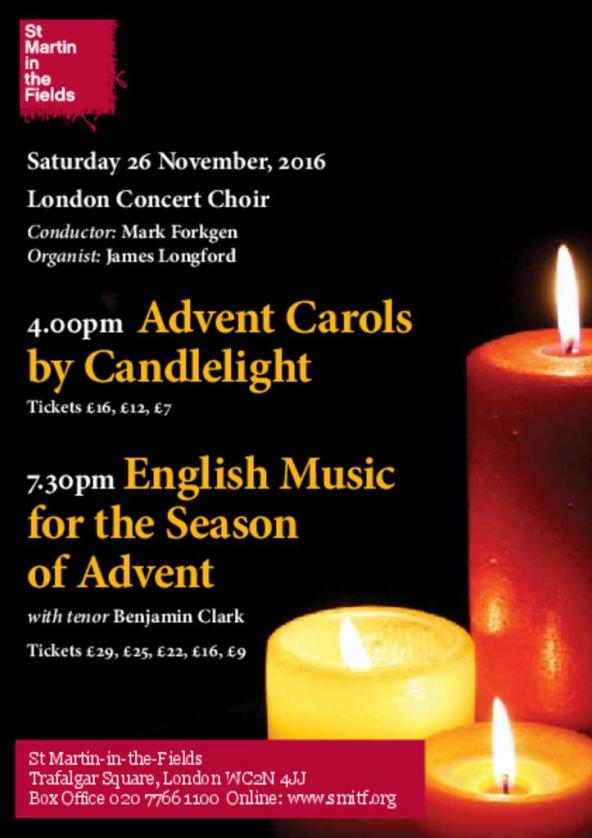 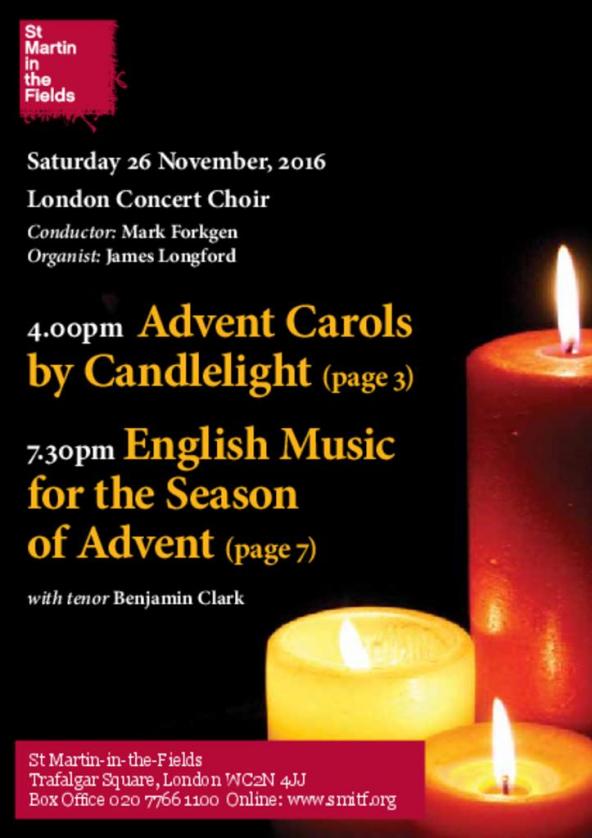