The Missa in tempore belli (Haydn’s own title) dates from same period as The Creation and his late symphonies. It is one of his finest compositions, symphonic in scale and richly devotional in spirit. In Vaughan Williams’ profoundly moving cantata, depictions of the intensity of war and laments for the fallen lead to a joyous vision of a world without armed conflict. The text of Dona Nobis Pacem is derived principally from the Bible and the poems of Walt Whitman.

The martial sounds of trumpets and drums feature prominently in both works; Haydn’s Mass is known as the Paukenmesse or ‘Kettledrum Mass’ in German, while Vaughan Williams’ writing was consciously influenced by his admiration for Verdi’s Requiem. 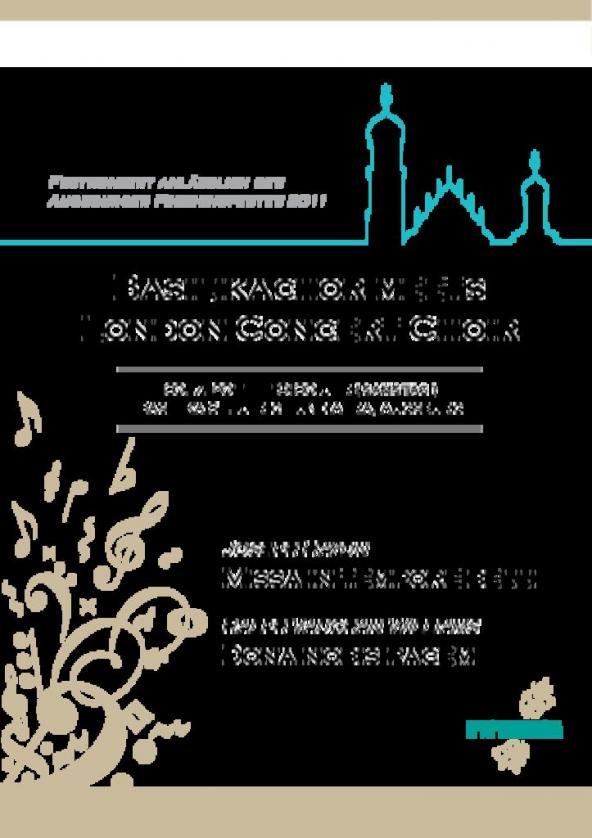