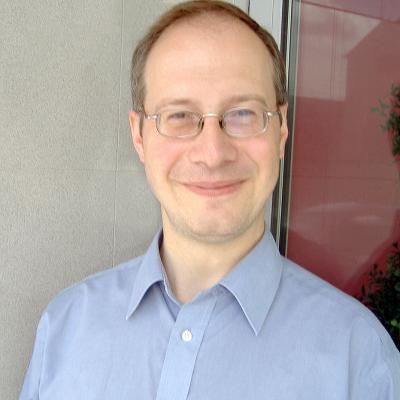 Peter Barley has enjoyed a varied career as organist, conductor and teacher, with a particular emphasis on sacred music. He was until recently Organist and Master of the Choristers at St Patrick’s Cathedral, Dublin where for eight years he was responsible for a busy music programme and for directing the cathedral choir on a daily basis.  Prior to his arrival in Dublin he worked for more than a decade as a freelance musician in London, where he was based at St Marylebone Church as Director of Music. It was during this period that Peter was fortunate to work as London Concert Choir’s regular accompanist (1992-2001).

The foundations for his interest in organ and church music were laid through studies at King’s College, Cambridge (where he was an organ scholar) and as a postgraduate student at the Royal Academy of Music, London. His organ teachers have included Nicolas Kynaston, Peter Hurford and the late Nicholas Danby. He studied church music and choral direction at the Academy under Patrick Russill.

Peter’s recent activities have included leading a workshop in Belfast for the Ulster Society of Organists and organ and keyboard teaching at the Dublin Institute of Technology Conservatory of Music and Drama. He was privileged to play for three consecutive live RTE TV (and concurrently live RTE radio) broadcasts of services during Holy Week and Easter earlier this year from St Peter’s Cathedral, Belfast. The Easter Day liturgy was broadcast on Eurovision, and BBC Northern Ireland has recently featured these events as part of an in-depth documentary on the choral tradition at St Peter’s.

Peter has appeared as a recitalist in many leading venues in England and Ireland. His most recent recitals were in Westminster Cathedral and in Dublin’s St Mary’s Pro Cathedral.

A former Director of the Edington Festival, Peter is currently Chair of the RSCM in the Republic of Ireland. He has recently been honoured with the title of Organist Emeritus at St Patrick’s Cathedral, and is currently interim Organist and Choir Director at St Mary’s Cathedral, Limerick. 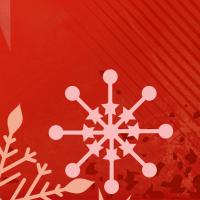 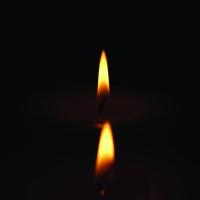