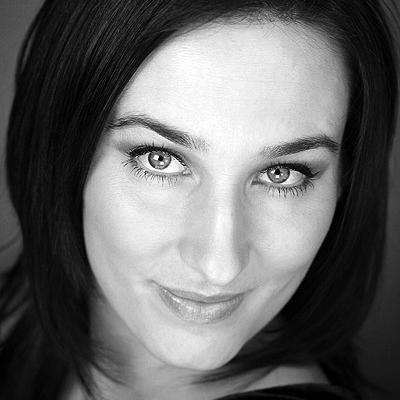 Jaimee Marshall is a New Zealand soprano who, after completing a BA in English Language and Linguistics and a BMus in History and Performance, won several scholarships to study in London at the Guildhall School of Music and Drama. She has won various awards in singing, including the Nelson Aria Competition, Lexus Song Quest and Thelma King Award, and Duke of Kent Award UK. She has given recitals worldwide. Highlights include LSO St Luke’s, the Barbican, Mansion House for the Lord Mayor of London and for the State visit of the President of China, Hu Jintao.

Jaimee has a special interest in oratorios and has performed as soprano soloist a wide range of composers from Carissimi to Tippett. Jaimee’s operatic career encompasses a diverse range of roles, from Anne Trulove/The Rake’s Progress, Euridice/L’Orfeo, Zerlina/Don Giovanni and Barbarina/Le nozze di Figaro, through to Frasquita/Carmen, Lauretta/Gianni Schicchi and Contessa Ceprano/Rigoletto. She has directed and performed two Menotti roles, Lucy/The Telephone and Monica/The Medium, and was critically acclaimed as Miss Hedgehog in the European premiere performances of Fantastic Mr. Fox at Opera Holland Park (2010-12).

More details of Jaimee’s repertoire and upcoming concerts are at
www.jaimeemarshall.com