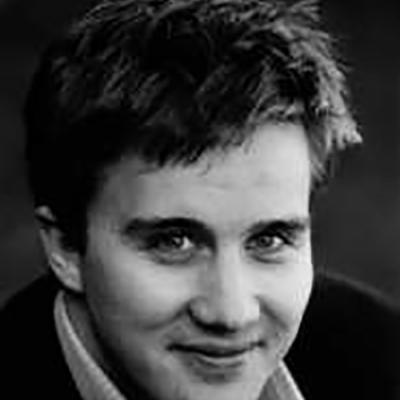 Edward Price was a member of the Choirs of Clare and King’s Colleges, Cambridge, before joining the BBC Singers in 2001.

Edward appears regularly as a soloist throughout the UK. He gave the world première of Carl Rütti’s Requiem with the Bach Choir and David Hill and then recorded the work to critical acclaim last year.

He has performed the role of Eldest Son in Judith Weir’s opera The Vanishing Bridegroom as part of the BBC’s ‘Telling the Tale’ weekend.  Other operatic appearances include the role of the English Clerk in two concert performances of Britten’s Death in Venice, the role of 2nd Soldier in a broadcast of Delius’ rarely heard opera Margot la Rouge, and Verdi arias with the New Queen’s Hall Orchestra.

As a recitalist, Edward has recently performed Schumann’s Dichterliebe at Southside House, Wimbledon and in 2005 gave the UK premiere of Myriam Martin-O’Dell’s Vernissages. In 2004, Edward was invited to participate in Graham Johnson’s Young Songmakers programme.