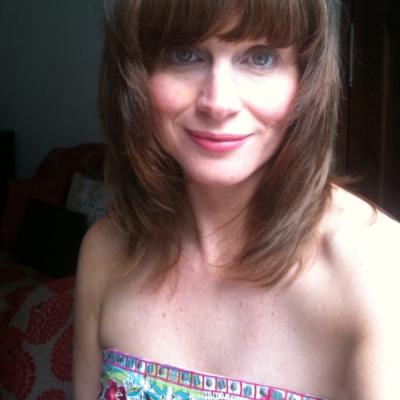 Much in demand for contemporary opera, she created and premiered roles in four major new operas, including Gloria/Mother Superior in Alberga’s Letters of a Love Betrayed, for Music Theatre Wales.

Arlene Rolph has appeared in concert in major venues across Europe in repertoire stretching from Bach’s St Matthew Passion and Mozart Mass in C Minor to Elgar’s The Dream of Gerontius and Tippett’s A Child of our Time.

In addition to her work as an opera singer and singing teacher, Arlene is co-artistic director of NOISE – a company based in the East End of Glasgow to promote contemporary opera through interactive performances and community-based education projects. 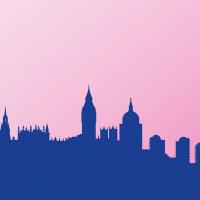