Beethoven: Symphony No.5/Tippett: A Child of Our Time 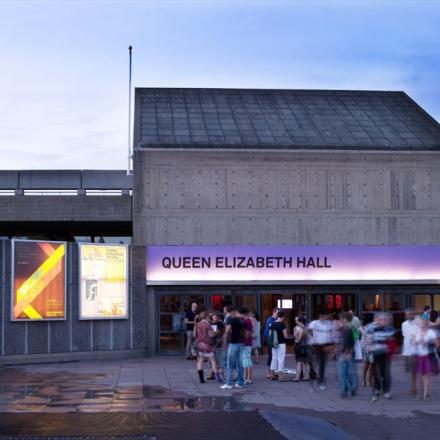 Tippett: A Child of our Time
Beethoven: Symphony No. 5

Michael Tippett’s oratorio A Child of our Time had its premiere in London’s Adelphi Theatre exactly 70 years ago in March 1944. Begun in 1939, the work was inspired by the events of November 1938, when the shooting of a German official by a young Polish Jew (the Child of the title) led to the infamous Nazi pogrom against Jewish people and property known as Kristallnacht (night of broken glass). Tippett took these incidents as his theme, but generalised them to show his solidarity with the oppressed and to warn against the consequences of meeting violence with violence.

The words are by Tippett himself. As in the oratorios of Bach and Handel, soloists and choir narrate, act out and meditate on the story, but here five well-known spirituals take the place of chorales and add a universal dimension. The work culminates in the return of spring, expressing the composer’s philosophy that wholeness lies in accepting both the darkness and the light within us, and an ecstatic setting of ‘Deep River’ brings the oratorio to a close.

The concert begins with Beethoven’s ground-breaking Fifth Symphony, which may also be seen as depicting a struggle between the forces of darkness and light. Its four-note motto was used as a call sign in BBC broadcasts to occupied Europe during World War II (the rhythm represents V for Victory in Morse code).