In this evening of French choral and orchestral music, scenes of pagan sensuality are framed by two very different sacred works.

Fauré’s much-loved Requiem is serene and elegiac, in a deliberate reaction against earlier settings by Berlioz and Verdi. The composer revised it several times before the version with full orchestra was published in 1901. In contrast Poulenc’s joyful Gloria, first heard in 1961, contains echoes of the soprano arias of Verdi and the rhythms of Stravinsky. Described by the composer as having ‘very clear, primary colours’, it ranges from the dramatic to the playful, yet is always sincere.

Both Debussy’s orchestral Prelude and Ravel’s Daphnis and Chloe Suite for choir and orchestra are impressionistic and colourful evocations of mythical landscapes dominated by the seductive melodies of a flute. Ravel’s music culminates in a frenzied bacchanalian dance. Each was featured in the 1912 Paris season of Diaghilev’s Ballets Russes, although Debussy’s revolutionary score had been written some 18 years earlier. 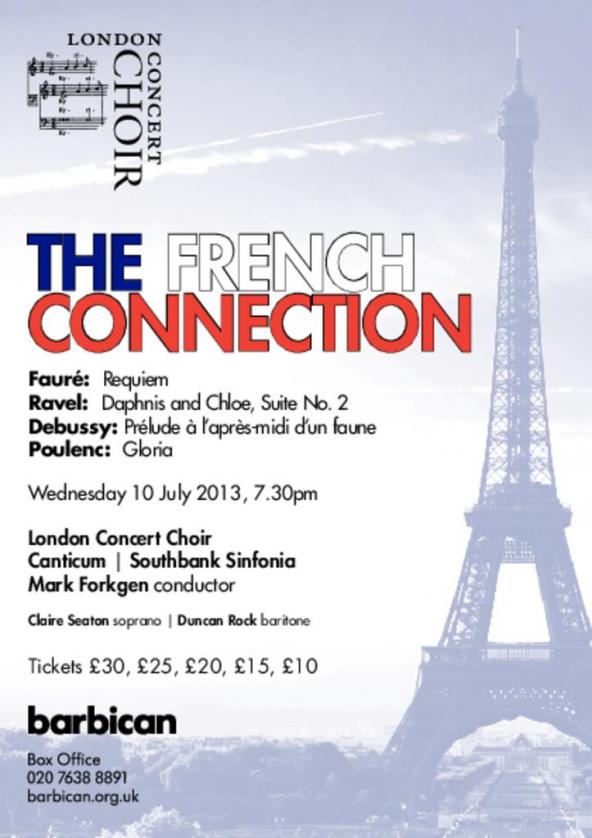 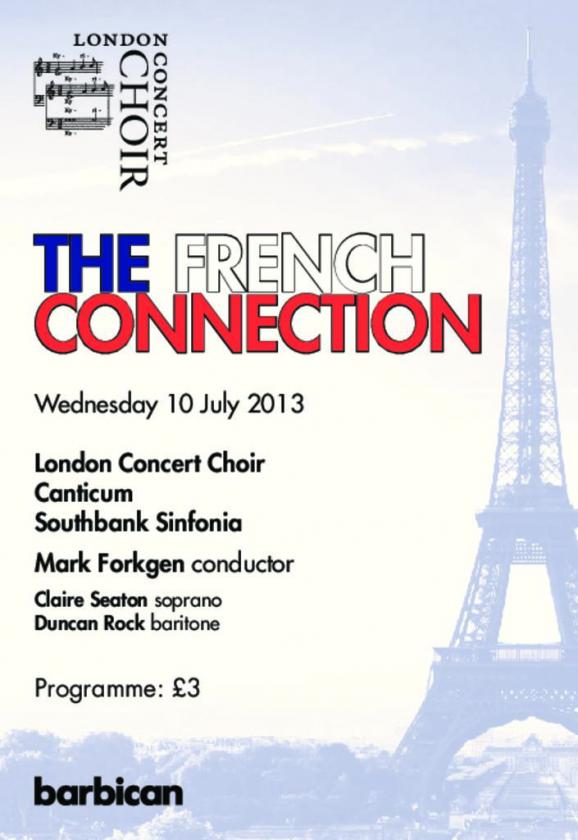