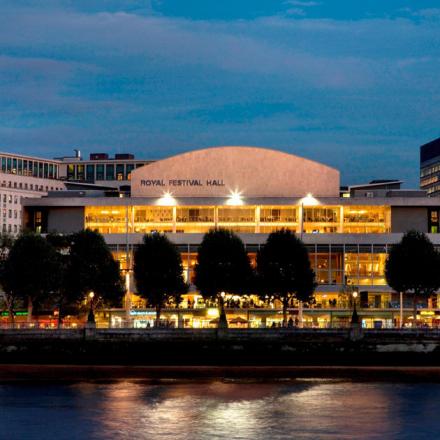 London Concert Choir welcomes the Basilikachor St. Ulrich und Afra from Augsburg, Bavaria, for this joint performance of Verdi’s magnificent Requiem.  Long experience as an opera composer enabled Verdi to convey the universal meaning and emotion of the traditional Latin words of the Requiem Mass in a highly dramatic, even operatic style.  From the terrifying Dies Irae to the sublime beauty of the Agnus Dei, the Verdi Requiem is a choral masterpiece of overwhelming impact.

Composed in memory of the leading Italian writer and patriot Manzoni, the Requiem was first performed in 1874 in the Church of San Marco, Milan, on the anniversary of Manzoni’s death.  The premiere was immediately followed by repeat performances at the opera house of La Scala, after which Verdi himself conducted the Requiem in Paris, Vienna and London. Since then, the debate as to whether its musical style is too operatic for a Requiem has become irrelevant, while the sheer power of the music has ensured the work’s lasting fame and popularity.

London Concert Choir regularly appears at all the major London concert venues. With around 150 singers, the choir is notable for its unusually broad repertoire and for the conviction and expressiveness of its performances under its Music Director Mark Forkgen.  The 80-strong Basilikachor St. Ulrich und Afra is an established part of musical life in Augsburg, carrying on the centuries-old tradition of music at the Basilica and regularly performing the great choral works.  In July 2011 the two choirs will again join forces to perform Haydn’s Mass in Time of War and Vaughan Williams’ Dona Nobis Pacem at the Augsburg Peace Festival.