Both works in this concert are by young composers confronting the universal themes of life and death. Despite the subject they are ultimately full of hope.

Brahms wrote the German Requiem, one of the truly great choral masterworks, not as a Mass for the Dead, but to comfort the living. He himself chose texts from Luther’s translation of the Bible contrasting the transience of human life with the everlasting nature of God and the joy of the world to come. Partly inspired by the death of the composer’s mother, the Requiem evolved over a period of twelve years and was completed in 1868, when Brahms was 36.

Richard Strauss was only 25 when he composed his orchestral tone poem about an elderly man whose journey through life and struggle with death end in peace as his soul finally achieves perfection. On his own deathbed 60 years later, Strauss remarked, “Dying is just as I composed it.” 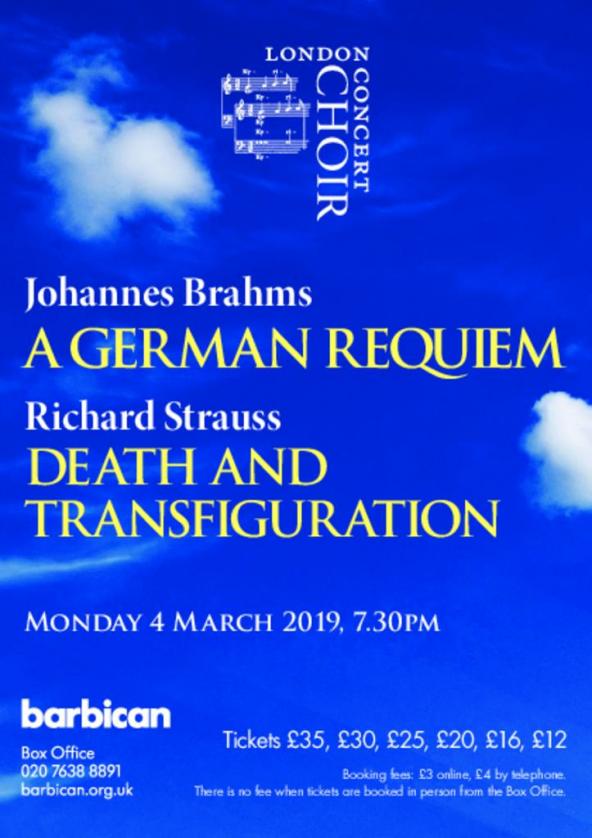 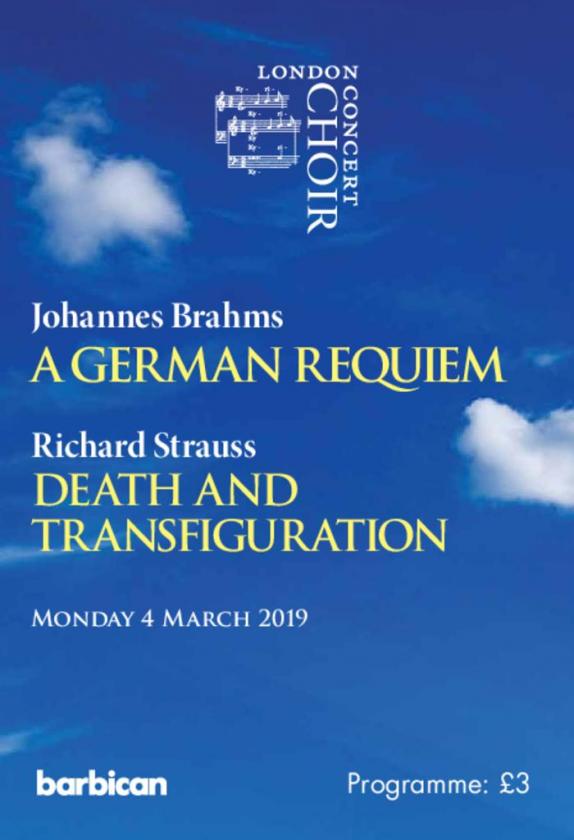