Rachmaninov’s choral symphony The Bells is the main work in this concert of Russian music. Its four movements brilliantly portray the glittering silver sleigh-bells, mellow golden wedding bells, clamorous brass alarm bells and mournful iron funeral bells accompanying the journey from youth to the grave. Rachmaninov wrote it in 1913 and said it was his favourite of all his compositions. The words are from a Russian version of the poem of the same name by Edgar Allan Poe.

In the well-known suite from Borodin’s opera Prince Igor, the captive prince is entertained by the retinue of the Polovtsian leader Khan Konchak in an exhilarating sequence of exotic songs and dances. The concert also includes the grand Polonaise from Act III of Tchaikovsky’s opera Eugene Onegin and his impassioned orchestral interpretation of the themes of Shakespeare’s tragedy: romantic love, violent conflict and final reconciliation.

Originally founded in 1960, London Concert Choir is one of London’s leading amateur choirs. With Mark Forkgen, who this season celebrates 20 years as the choir’s Music Director, LCC regularly appears at all the major London concert venues and is notable for the conviction and expressiveness of its performances in an unusually broad repertoire. 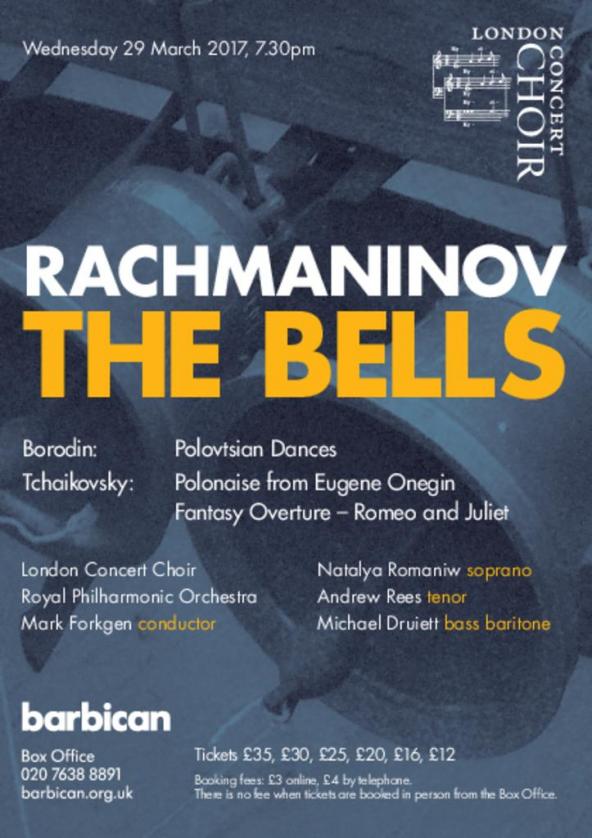 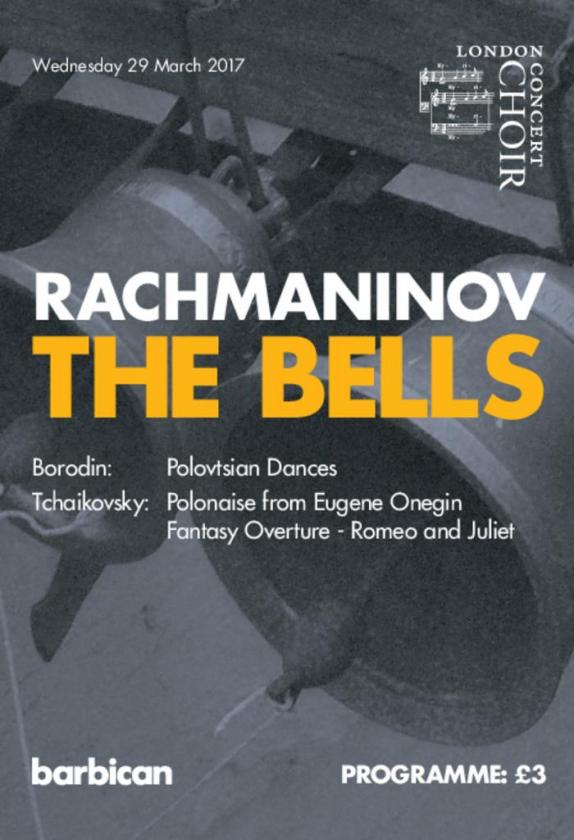