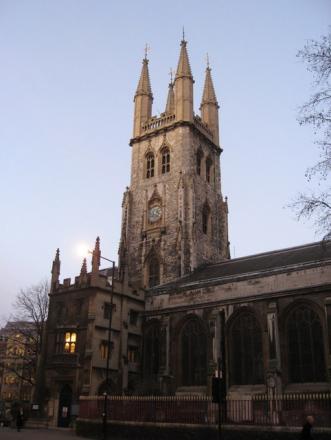 Rachmaninov’s glorious setting of the Divine Liturgy, the communion service of the Orthodox Church, was composed in 1910, five years before his Vespers. The St John of the title was Archbishop of Constantinople from 398 to 404 and was renowned for his eloquence – the Greek word chrysostomos means ‘golden-mouthed’. When Russia adopted the Orthodox religion in the 10th Century the Liturgy was translated into Church Slavonic.

Following the tradition of the Orthodox Church, the choir sings unaccompanied. Rachmaninov’s music, while strongly influenced by Orthodox chant, is entirely original. He may have intended the work for church performance, but the authorities considered it too modern, although one conceded that it was “absolutely wonderful, even too beautiful.” 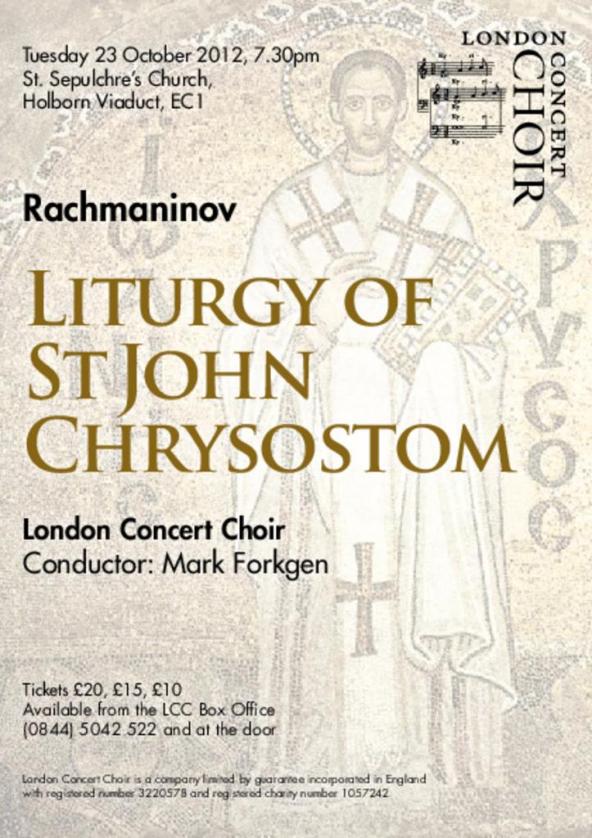 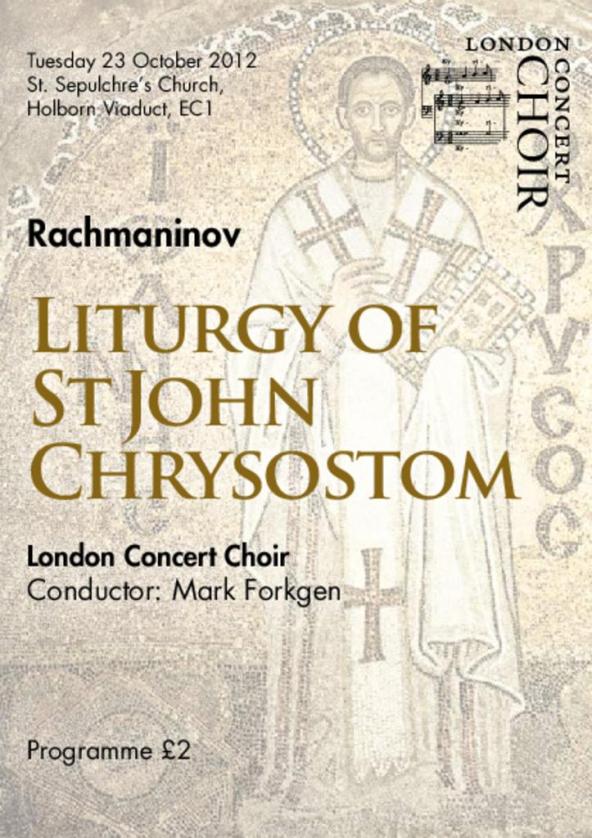